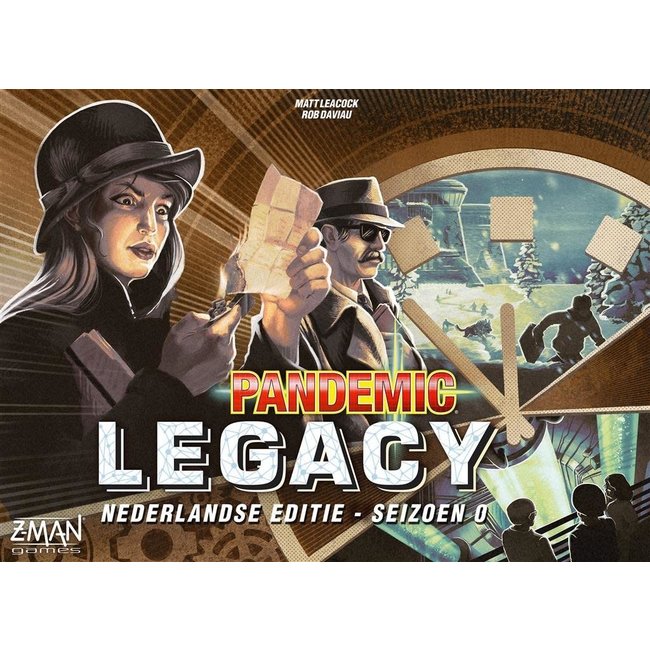 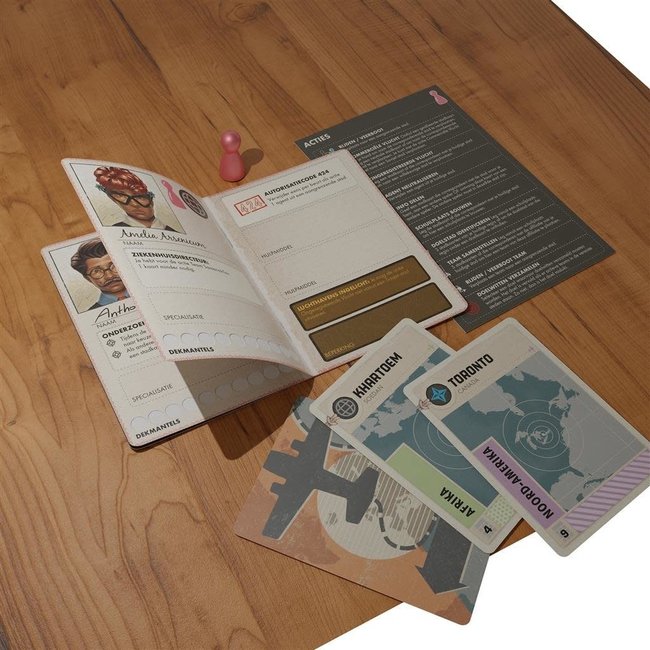 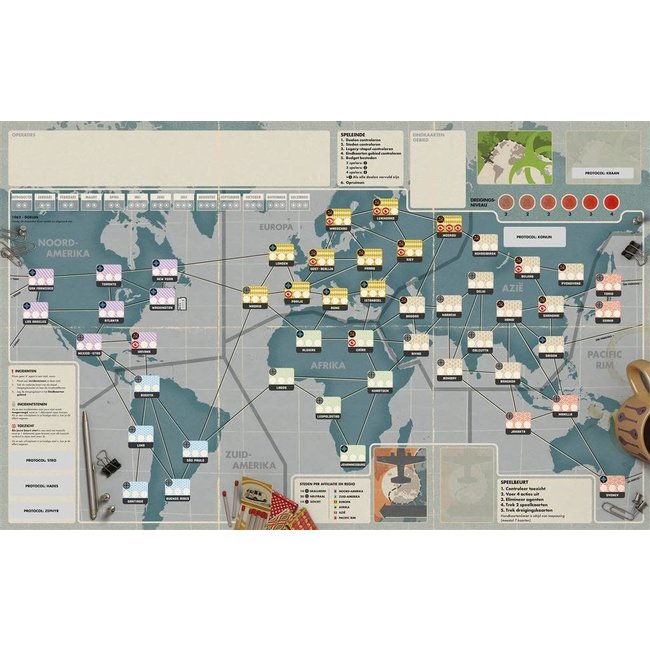 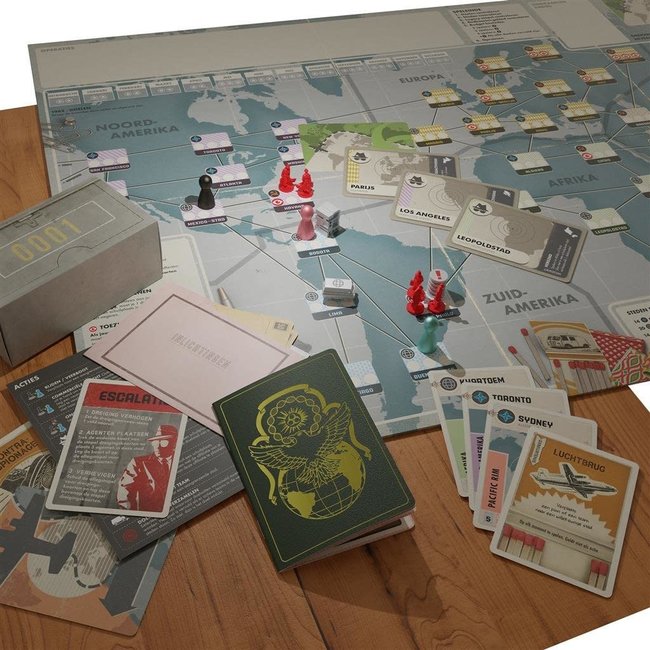 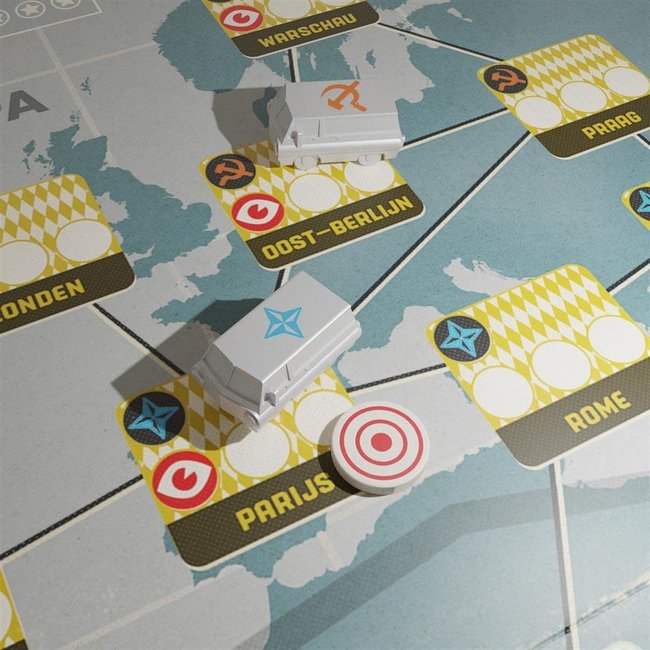 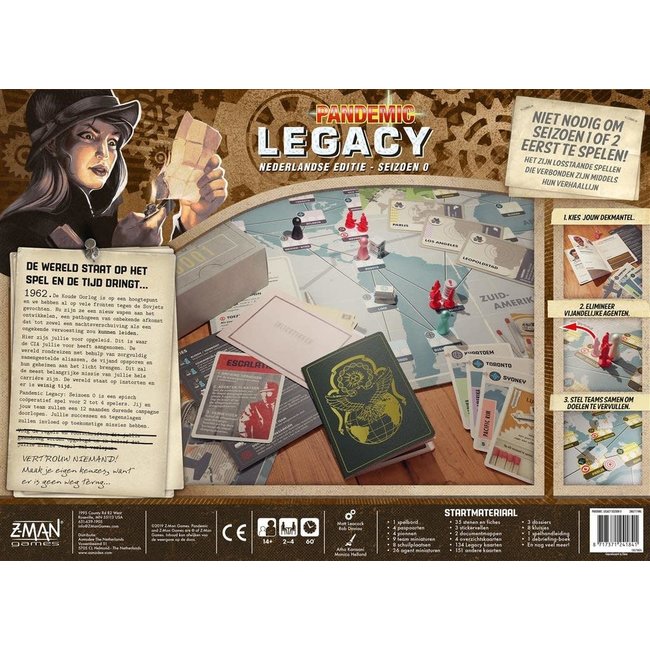 Ordered before 14:00? Next day delivery!

It's 1962. The Cold War is at its peak and the Soviet Union is busy developing bioweapons to end the Cold War and destroy the West. After failing to weaponize their C0dA virus project, they recently made a breakthrough with another pathogen they call MEDUSA.

During Pandemic Legacy Season 0, players are CIA agents who travel the world to neutralize Soviet agents, fulfill specific objectives, and uncover secrets. It is a standalone, epic and cooperative game where players go through a 12-month campaign, where successes and setbacks influence future missions. Can you save the world?

During the Legacy game you will write on game components, put stickers on cards, stick characters or the board and sometimes even destroy (tear up) cards. These changes are permanent. In addition, at the end of each game, your group makes permanent improvements to prepare for future games. There will also be other changes during the game. Some game parts are hidden and sealed until a later time, when you will be instructed to reveal them.

The game ends when all goals are fulfilled or failed, there are no more playing cards left, or if there are no more agents or incident markers to place. Depending on your success, you can continue to the next month or have to play again this month. 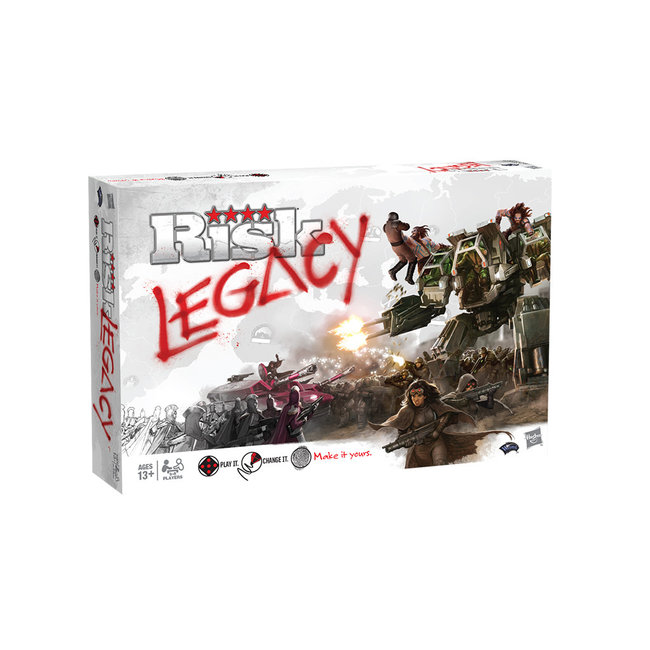 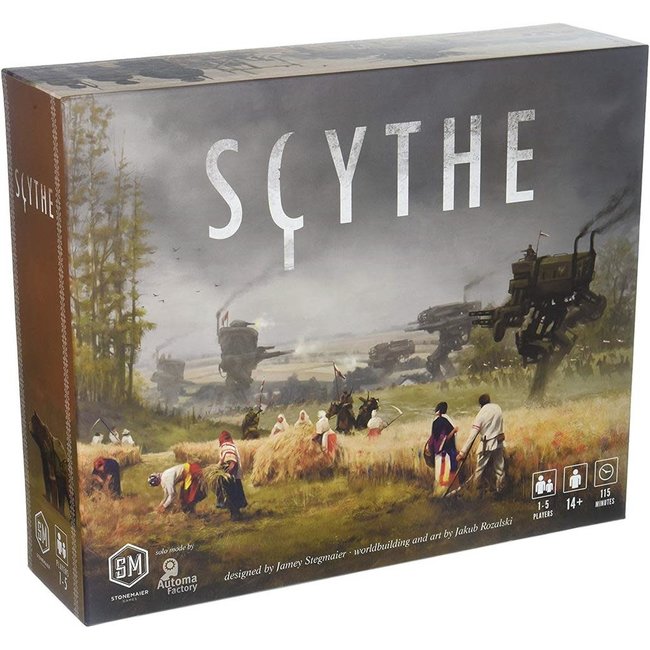 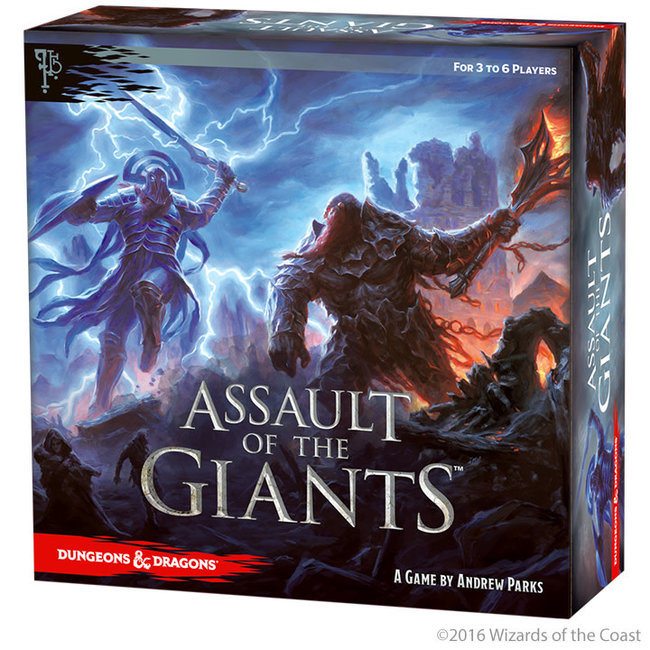 D&D ASSAULT OF THE GIANTS BOARD GAME 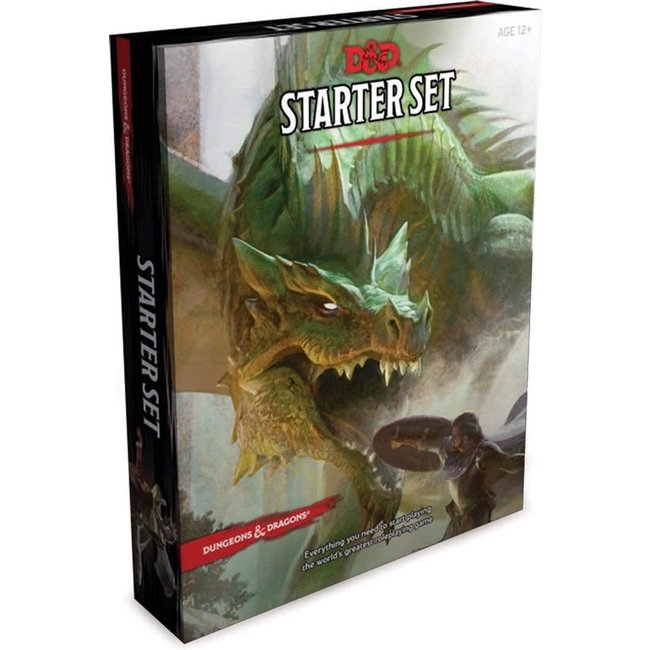 Wizards Of The Coast 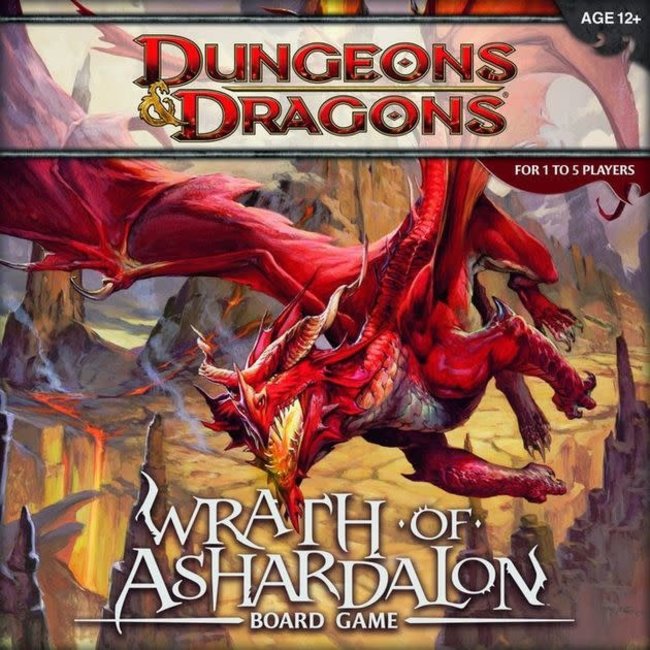 Wizards Of The Coast

The third (and final) edition of Pandemic Legacy: Season 0!

Stay up to date with our latest offers

Having an account with us will allow you to check out faster in the future, store multiple addresses, view and track your orders in your account, and more.

You have no items in your shopping cart

D&D ASSAULT OF THE GIANTS BOARD GAME