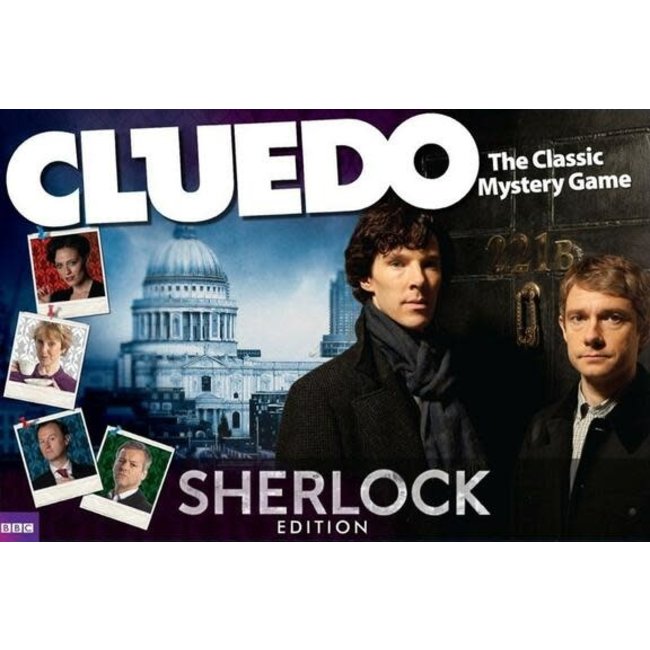 Are you the best sleuth? Prove it in this exciting Sherlock Holmes style Cluedo game. Read more..

Ordered before 14:00? Next day delivery!

The enigmatic series Sherlock retells the tale of England's most celebrated detective - and now Sherlock Holmes and John Watson's adventures in 21st century London are the centrepiece for their own version of the classic game of Cluedo! Who killed Moriarty? Was it Mrs Hudson, in the Tower of London with the Wrench, or Irene Adler, in 221B, with a Candlestick? You'll need all your wits about you to find out! 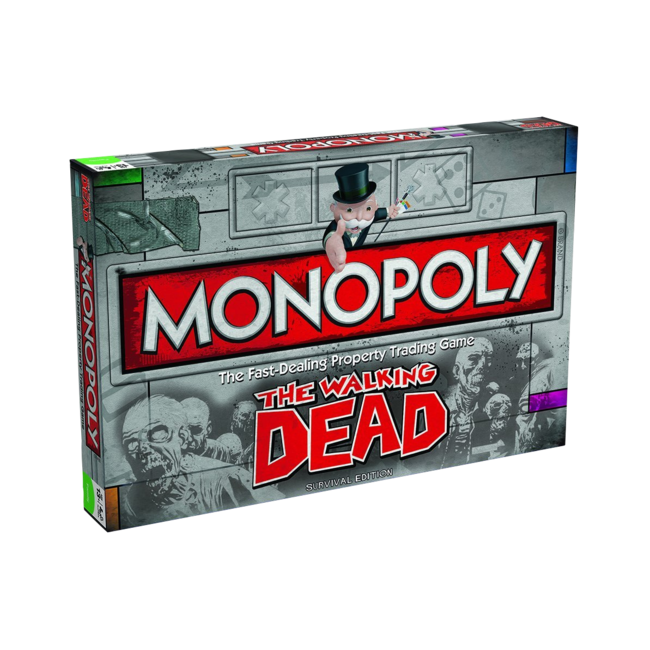 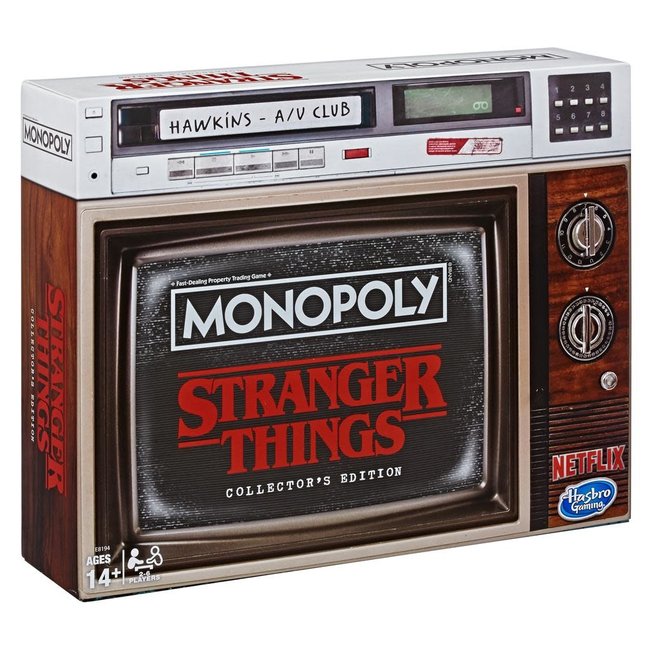 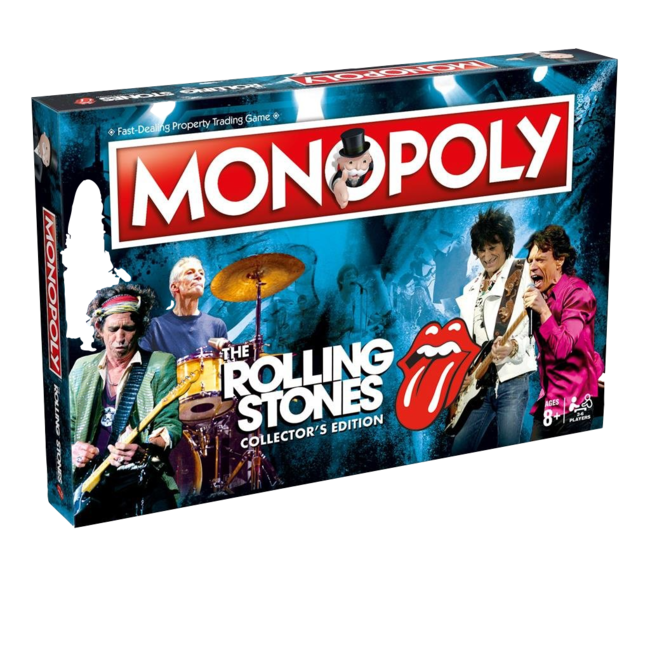 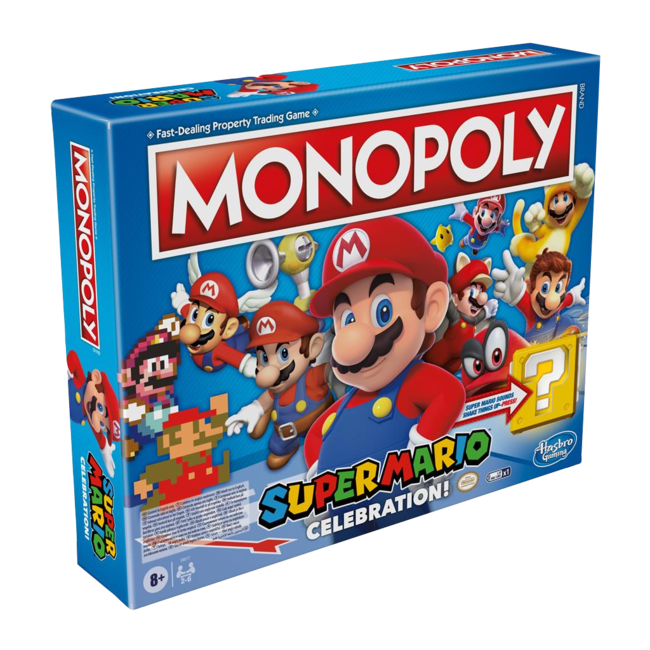 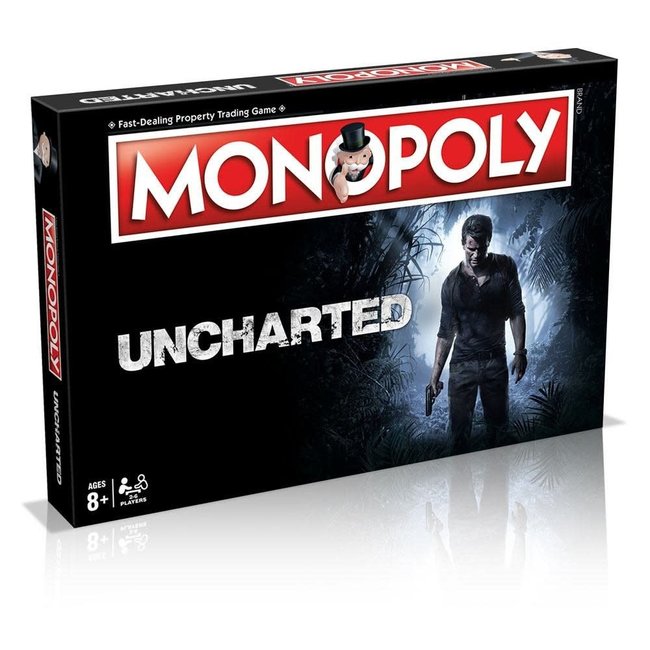 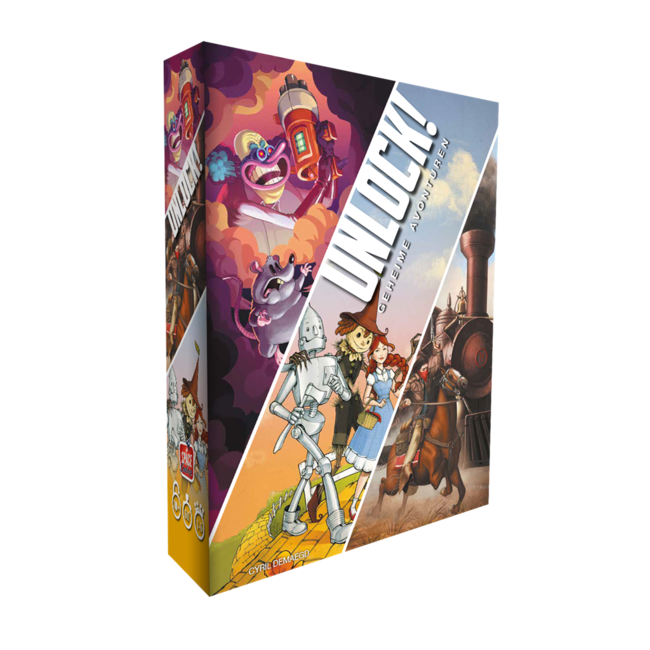 Are you the best sleuth? Prove it in this exciting Sherlock Holmes style Cluedo game.

Stay up to date with our latest offers

Having an account with us will allow you to check out faster in the future, store multiple addresses, view and track your orders in your account, and more.

You have no items in your shopping cart